Every action has a reaction, “side effect,” if you will. One of the side effects of litigation is that disappointed people “grieve” lawyers. Grievances are what unhappy litigants file against attorneys who have caused them pain, often just by doing their jobs. Sometimes grievances have a basis, but mostly they are either a strategy used by the displeased party to get the upper hand in ongoing litigation, or sour grapes by the upset rival who lost in front of the judge or jury.

The first grievance ever filed against me was by a man who sat on death row, when I was an assistant state attorney, in 1985. I was 28 years old and had been practicing law for five years. I had proved to our jury that he’d conspired to have one of his confederates murdered because the guy had screwed up some big drug deal.

After the trial, while he waited in prison, he complained to the bar, accusing me of “suborning perjury.” Two of my witnesses, deputies in his plan to murder the screw-up (who, by the way, had lived and turned state’s evidence), told different versions of the same facts, facts that implicated him as the progenitor of the conspiracy.

I was so new in my career. Although I’d heard that it was routine for convicted felons to grieve their prosecutors because they had nothing better to do while serving their sentences, I was terrified. What if the bar felt that I had acted inappropriately? What was appropriate in these circumstances? Each witness told his story, what he perceived or remembered had happened, and the jury decided whom to believe. I didn’t know exactly what each would say. And I certainly didn’t know which version of “the facts” was true.

The unknown possibilities of what could happen consumed me. But thankfully, The Florida Bar dismissed this grievance “without probable cause.”

I had been practicing law for 18 years when next I was grieved.

I opened my family law practice in 1994 after a couple of years teaching law. In the late ‘90’s, I myself grieved opposing counsel in a highly contentious post-divorce proceeding. This attorney represented a mom who’d been denied custody because she suffered severe mental problems. Her petition to change custody (drafted by the lawyer) failed to specify the legally required “substantial change in circumstances.” During her deposition, when I attempted to pin her down to what merited her request, it became evident that the lawyer himself was exacerbating the situation, illegally coaching her throughout the proceeding to avoid answering my question.
Worse, this guy had a habit of faxing documents and then turning off his fax machine so that he was unable to receive my responses. He would then claim his machine was “no longer working.“

It was for these unethical practices, among others, that I grieved him.

His defense was to grieve me for grieving him.

Again, I felt confident that I had done nothing wrong. But, again, I stressed about what might happen.

The Florida Bar found no cause and dismissed his complaint.

It is fascinating how many grievances are filed in family law matters by opposing parties, specifically the party who “lost.” You can take my word for it: I’ve chaired two different grievance committees. It is exceeded only by the number of grievances filed by clients because their own lawyers failed to return their calls, emails, texts, etc.

In 2005, my client sought to terminate his alimony because his ex was cohabiting with her paramour, who was supporting her. His ex grieved me because I allowed her former husband to deposit his alimony into my trust account until the court decided the issue.

The Florida Bar dismissed her complaint. 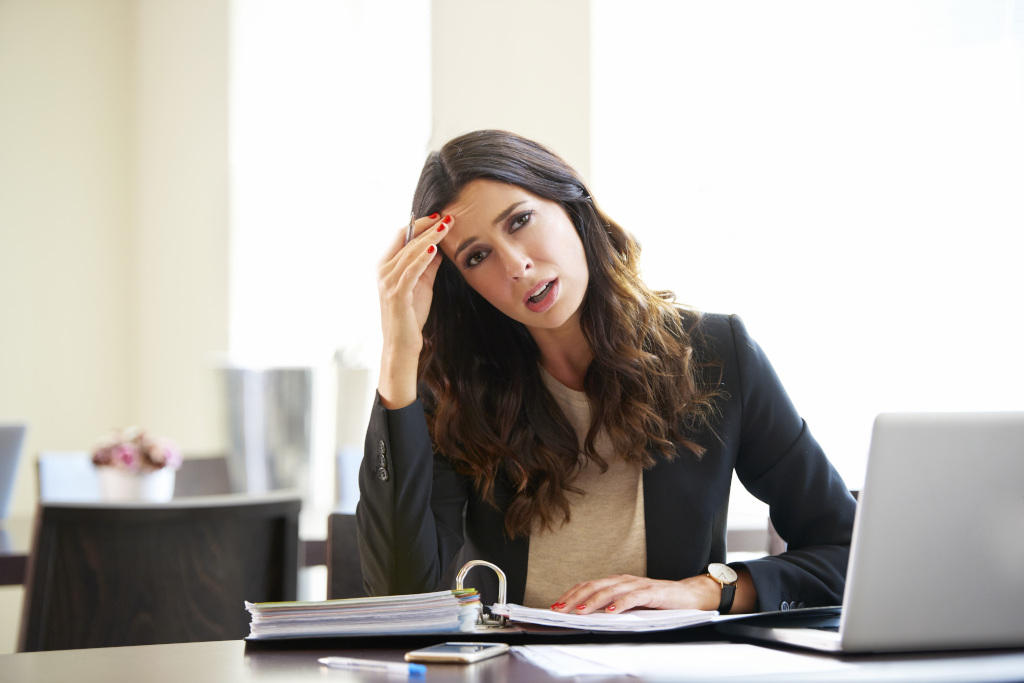 In 2010, I “withdrew” from representing my client because he wasn’t paying our fees. The divorce court awarded me a “charging lien” on property owned by him, including property he co-owned with his wife. His ex-wife later agreed to sell one that the court had awarded to her in the final divorce judgment after granting me my charging lien. Although we were not required to remove our lien, it made more sense to release it than to fight it in court, because the property lacked any equity. Still, the former wife grieved me for attaching the lien in the first place (although she didn’t grieve the judge who had granted my lien).

The Florida Bar dismissed her complaint.

And then there were the grievances filed by the clients for whom I continued work despite that they were unable to pay their bills. “Please don’t withdraw; I need you. I’ll pay you eventually. I promise.”

In 2004, Joseph Galati, a former client, grieved me for “overcharging” him. This was years after I had obtained a judgment against him for the entire amount of fees owed. But I had recently begun garnishing his wages.

The Florida Bar dismissed his complaint.

In 2006, William Candy, another erstwhile client, grieved me for “overcharging” him after I sued him for his failure to pay. The bar dismissed his grievance and, when the court entered a judgment against him for the entire amount he owed, he wrote me a check.

In early 2008, my former client complained that I “abandoned” him because he kept changing his story when I explained the impact that each version would have in the law.

The bar dismissed his complaint.

I stand firm behind my reputation as a highly ethical and respected attorney. In 1998, I testified in federal court as an ethics “expert,” and have been so qualified on several occasions in state courts, as well. I not only chaired two bar grievance committees, but I also established an Inn of Court in 1987, and then helped form another 40 or so inns over the years since. I worked on the board of the American Inns of Court for six years. I formed the first council of regional inns, and accepted The Professionalism Award from our state bar on its behalf in 1995. In 2001, in the United States Supreme Court, the American Inns of Court awarded me its highest honor. These are all recognition by my peers of my ethics and professionalism. Nevertheless, in spite these honors, I cringe every time I am grieved.

There’s an old saying among lawyers: “Anyone can sue anybody for anything.”

If you find yourself spending money on attorneys who could not care less about your situation and who reinforce the stereotype of dishonest lawyers, it may be time to retain new counsel. If you are interested in my services, please do not hesitate to reach out to me, Joryn Jenkins of Open Palm Law.