Interests and Not Positions?

The Goal-den Rule of Collaborative Divorce.

When the collaborative divorce neutral facilitator meets with the clients for the first time, she begins by asking them to describe their goals, what they would like to accomplish in their divorce. Then she explains the importance of understanding the difference between a position and a goal or an interest.

A position is a specific demand. An interest is the reason at the heart of the position taken. Increased stress often masks the true motives that influence people to take the positions that they do. The interest is the underlying concern or need, more general than a position, and therefore open to interpretation.

Interest-based negotiation encourages each participant to understand where the other is “coming from.” Position-based negotiation is an adversarial approach that considers only one side, “what I want.” It limits each person to considering only his or her wants and needs, and restricts the negotiation process in the same way that blinders impede a horse’s vision.

Focusing on positions, rather than on interests, hampers settlement options. A collaborative team focuses the participants on achieving their goals, rather than on demanding their positions. By helping each person define his or her goals, the team can generate multiple settlement options to accomplish each one. Articulating goals expands the bargaining parameters and enables spouses to understand that there is more than one way to resolve their issues. By prioritizing goals, the team can work towards achieving each person’s most important objectives and can then agree to compromise on less important ones. Also, couples who spend time identifying their big-picture goals at the outset will be likely to see that they share many common interests and concerns, which will play an important role in achieving the best possible outcome for both of them. As the process plays out, when the team reorients the clients by reiterating their goals, the team enables them to retain their focus on the big picture.

Although people undergoing a divorce are, by definition, in conflict, by focusing on interests rather than on positions, they are able to negotiate reasonably, without using threats, intimidation, or ultimatums. If one of them insists on a specific outcome, s/he is taking a position, rather than negotiating an interest. If the other person takes the opposite position, which they almost always do, the participants deadlock. However, if they discuss each other’s fundamental interests, they are likely to uncover different outcomes. They will identify goals and brainstorm multiple options to achieve them, rather than adhering to a single choice that satisfies only one position. Consider the many layers of an onion. Positions are the outer skin and the superficial layers close to the outer skin. They are shallow and not as connected to the core because of their obvious proximity to the surface. They are simply too accessible to be useful. Like the onion, the strong and real flavor of a client’s interests is found deep, many layers below the surface, closer to the heart. By actively listening to the participants, asking questions, and reframing their comments, the facilitator peels the onion, finding the heart of the matter, their core interests, rather than their positions. 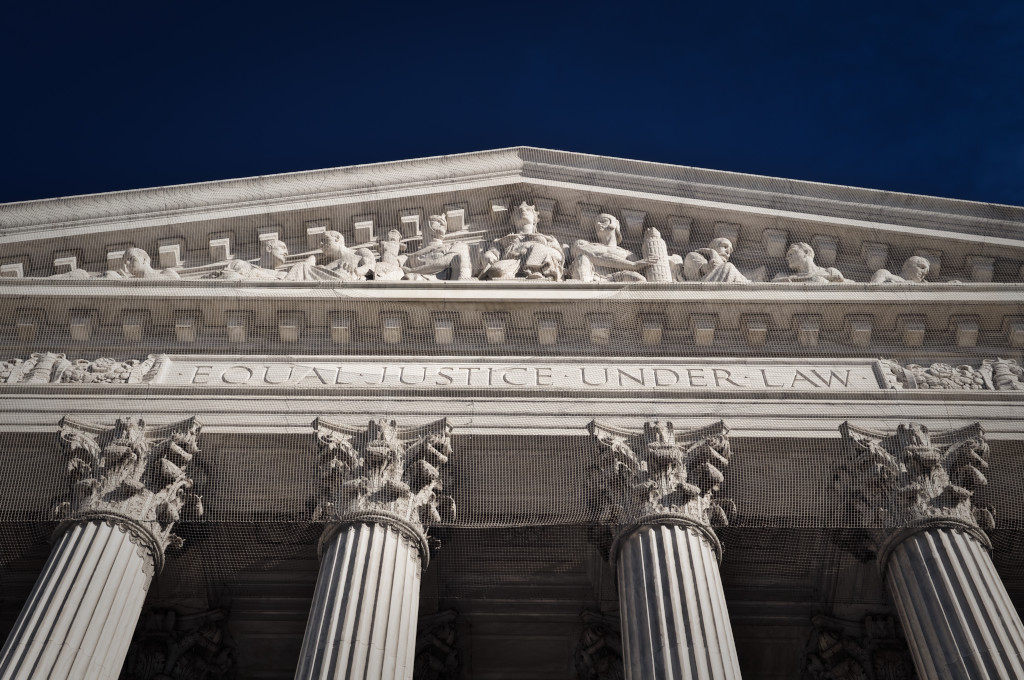 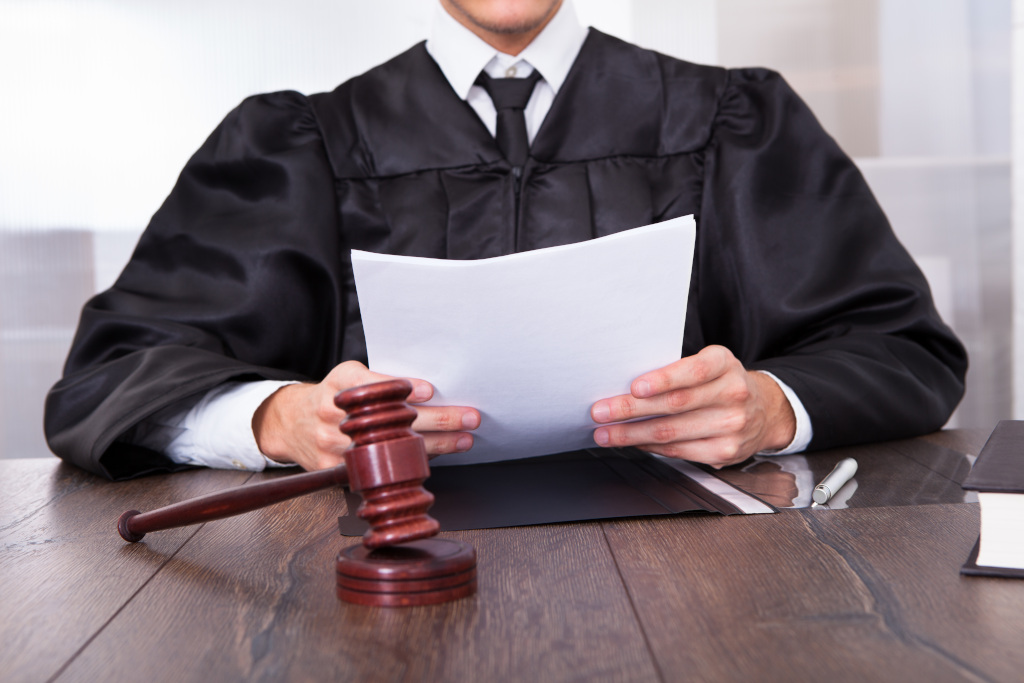