I was recently invited to be part of a collaborative divorce team as the notetaker. Here’s what I learned:

I have become familiar with the collaborative divorce process over the last few months, discussing how the process unfolds with clients and our lawyers and working with clients as we prepared them for their meetings, but this role was new to me. I was finally able to sit in the full team meetings and see the process actually at work. Reading the materials and watching the process from afar is interesting, but to observe the face-to-face communications, goal-setting, brain-storming, and problem-solving, as well as the professionals in action first-hand, was a whole new experience.

The former husband had filed a supplemental petition to modify in court, but the attorneys had agreed, along with their clients, to enter into a collaborative participation agreement, to try to resolve the clients’ issues working as a team. The marriage had been dissolved by a judge years earlier and the parents were back to readdress issues of timesharing and decision making that weren’t working for either one of them.

The collaborative team consisted of the two clients, their attorneys, a neutral facilitator, a neutral financial professional, and me, the notetaker.

At my first full team meeting, it immediately became obvious that the clients were employing completely disparate parenting styles (and apparently had during their marriage, as well, which may have contributed to their divorce!).

Watching the parents navigate this conversation, with the help of the team, was fascinating.

They were able to identify the cores of their concerns, and therefore their goals, which, they were surprised to discover, they shared. They became aware that some of the conflict was being caused by parenting choices that could and should be decided in each of their homes, individually. They were then able to remove those topics from the discussion and focus solely on the issues that would require consistency in both households in order to benefit their child. 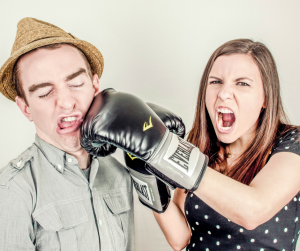 The tension between the parents during these meetings was palpable. It wasn’t that they did not respect each other or like each other: it was nothing so obvious as that. But tensions mounted, apparently due to years of ineffective communications. I watched them as they fell back into harmful patterns of speaking to each other out of nothing other than habit. Each parent was agitated, not because of their differences, but because he or she did not feel heard by the other.

With the collaborative divorce team there to support them and their child, they were able to choose better ways of saying things, to work through the tension, to hear each other.

I could see the team professionals actively redirect the flow of the clients’ conversation. Each lawyer went out of his way to ensure that the other one’s client knew that he or she had been heard and understood.

The hostility that you expect to see in divorce environments was missing. The lawyers were on the same side, that of the team and, arguably, that of the clients’ child. Neither one was there to make his client look good at the expense of the other. There was a problem to be solved and everyone was there to solve the problem. It was peaceful and productive. The team helped lead the parents to the root of the problem and allowed them to figure out their own solution, one that works best for them and for their child. They were finally heading to a resolution, one of their own choosing, rather than the judge’s, which they both agreed did not work for them or their child.

After two more full team meetings, both similar to the first, the case has reached a resolution, one that the clients can be happy with, a resolution that they agreed upon and chose for themselves and their families. 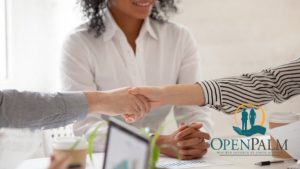 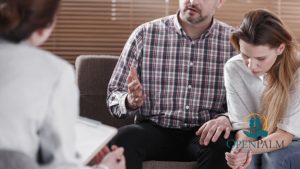 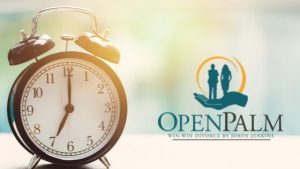 Find An Alternative Way To Divorce   I’ve said it so many times . . . there is magic in the collaborative process. 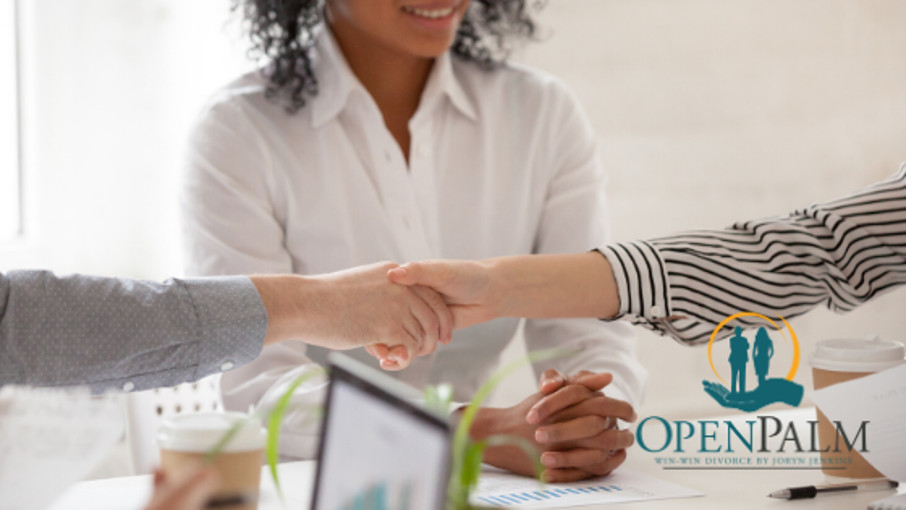 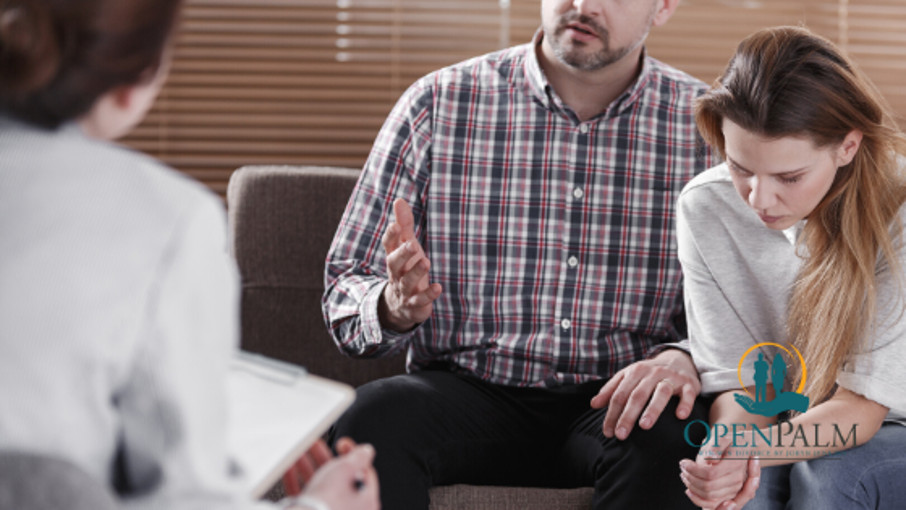 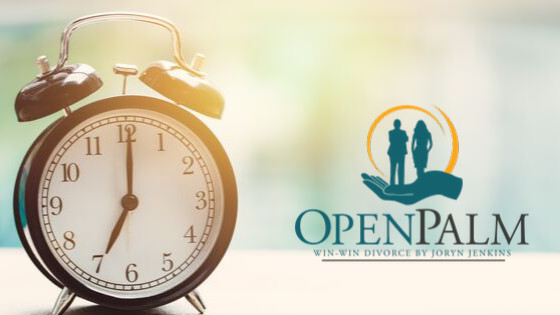 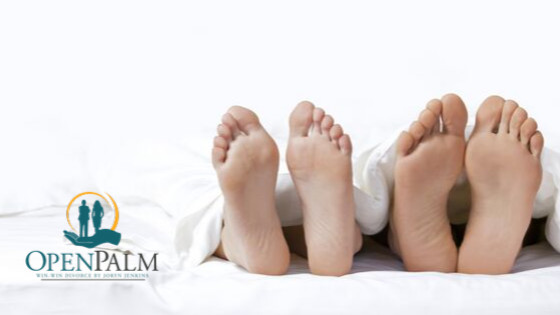 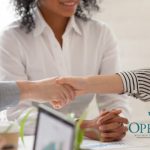 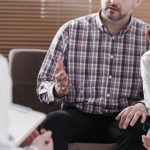