Sharing a secret happens more often than you would think in the collaborative divorce process, in which we have two folks parting ways. Perhaps they’re parting ways because one of them withheld a secret and now wants to unburden himself. What does that look like?

These events in a divorce can be magical. But the folks sharing must know to respect the significance of their secret and of their confession. Nearly always, there’s a reason that he or she is holding back.

Secrets Are Secrets For Good Reason

There was a reason that they weren’t sharing this information. Each time I’ve witnessed this event, it’s been unique. I once represented a husband who had finally decided to undergo the transgender process. My client did not expect her wife to take it as badly as she did. After all, her wife was aware that she had cross-dressed since before they married, over twenty years before. Despite her highly successful career as an Army Ranger and colonel. (She had waited until her 20 years of service were in before making the announcement.)

When she finally shared that she’d always identified as a woman, she didn’t want the divorce, but her wife did.

I had another one in which the guy had not shared the fact that he’d been arrested. (He had accepted unemployment benefits, but then failed to report his part-time job when he found one, not realizing that he was required to do that.)

He and his wife were already separated. So, obviously, it was not hard to keep that secret from her. But retaining a lawyer and then making restitution had depleted his finances, so he wasn’t as helpful financially with their children as he’d always been before.

So, she wanted a divorce.

People Will Not Always Understand Other People’s Secrets

When he shared that secret, which to him was so traumatic because he didn’t feel that he was guilty of anything wrong, but to her wasn’t nearly as significant, she didn’t get it at first. I could tell that she was seething, getting ready to jump down his throat. But I didn’t know why so I immediately called for a break and invited her across the hall.

In the privacy of my office, I asked, “Why are you so angry?”

“Because we were always best friends. He should’ve shared that with me. He should have trusted me.”

“Is it possible that, to him, it was so significant because he really needs your respect, both yours and of your kids’? And he felt that you wouldn’t respect him anymore if you found out he’d been arrested? That he’d pleaded ‘Guilty’?”

She paused, chewing on my words with her brows knit together. And then she replied, “Oh, my God. I understand. Oh, I feel so bad. I shouldn’t have been so angry. Of course, you’re right. He’s always been about making sure that our kids get a good education. They’ll be the first in either of our families to go to college. And about being good citizens, valuing their country and their citizenship in America. About exercising their right to vote when they turn 18. 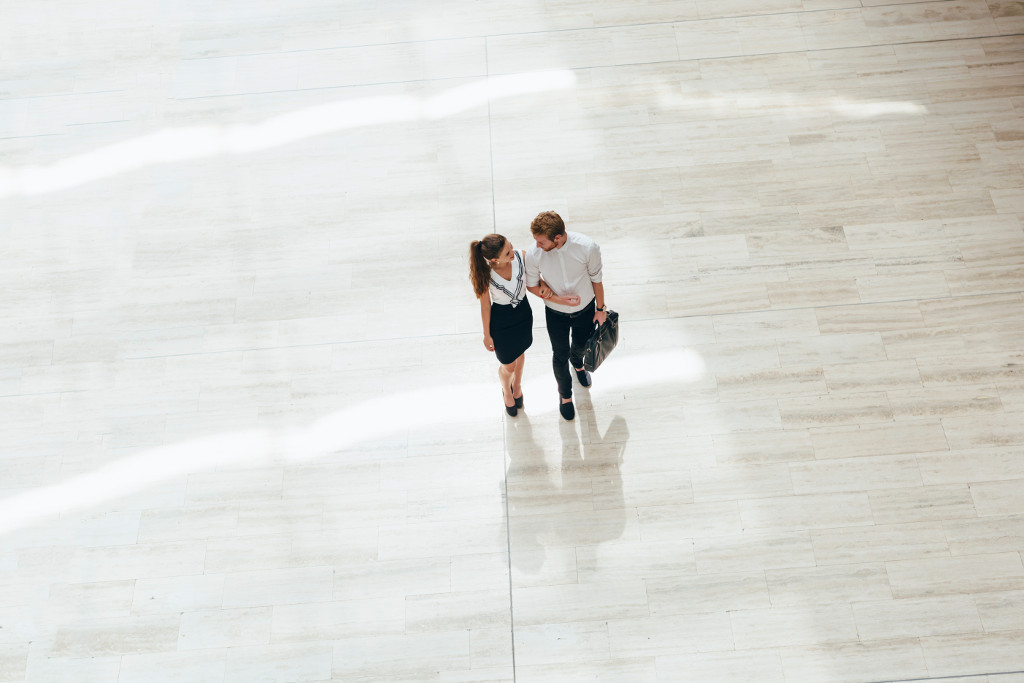 They Walked Out Of The Courtroom Together

We averted a crisis that day. And, at the end of their divorce, the team walked both of them out of the courtroom together. When we were out on the street, she threw her arms around his neck and exclaimed, “You know, I hope, that I will always love you.”

Respect the significance of the secret and your own feelings about it. Respect the timing and the venue that you use to share your secret. And finally, respect your recipient’s feelings

Learn How To Hold Space

We collaborative professionals talk about the safe container that we create, the room in which all work with the divorcing couple, and that is probably the best environment in which to share your secret. Give some thought to how the recipient will handle it. Give them room to receive your secret. Respect their reactions. There may be crying. There may be emotion.

You may be emotional, so respect your own feelings. Be emotional if you need to be but respect your recipients’ feelings, as well. Don’t forget that they have a right to their feelings. If you’re in the collaborative divorce process, the professionals will help him or her handle his or her own emotions about it. And then, finally, respect their reactions.

They’re entitled to their reactions. As long as there’s complete understanding. They may not talk to you for a while. They may never speak to you again. but you respected yourself enough to share the secret.