As first seen on the Florida Academy of Collaborative Professionals website

I love this. “Hanlon’s Razor states that we should not attribute to malice that which is more easily explained by stupidity.” In a complex world, this principle helps us avoid extreme paranoia and ideology, often very hard to escape from, by not generally assuming that bad results are the fault of a bad actor, although they can be. More likely, a mistake has been made.”

I’ve become familiar with this principle over the course of my legal career (I just never knew it had a name!), but also in my private life. I have an amazing husband and I consider myself blessed to have hooked up with him (at the ripe old age of 37), but he does have at least one idiosyncrasy. Nearly every time we’re in the car (he always drives), something happens that ticks him off. It’s usually something pretty simple; another driver cuts us off and he assumes that it was on purpose. I always sigh and suggest that we might have been in the other driver’s blind spot, or perhaps he is rushing to the hospital, or . . . he might have cut us off for any number of reasons that have nothing to do with animosity or evil intent.

It happens in the collaborative process, as well. It is human nature for people to believe that their perceptions are truth. So, if a participant views another as angry and spiteful, he may be missing that she is really sad and scared. When she takes the position that she wants the house, despite that she has been coached to consider her interests rather than her positions, it is likely not because she is building a case for alimony and majority time, but because the home represents stability and safety to her. She may not even realize it until she delves further into her feelings and uncovers her true interests. But in the meantime, her husband may have painted her as an evil, money-hungry kidnapper in his mind and to his family and friends.

The impact of Hanlon’s Razor in action can be devastating. In a litigated case, the damage would be done. The attorneys wouldn’t be thinking about uncovering the spouses’ true interests because they would be focused on mudslinging, discovery games, battling experts, and prepping for trial. Even if the parties attend mediation, they would most likely be settled in separate rooms from the get-go, unable to just sit down and talk it out. Even if there were a more intimate negotiation process, it would likely feel hostile and desperate.

By the time trial actually took place, the parties would (quite understandably) hate each other, and the hopes of having a positive relationship once the judge rendered a final ruling impossible. 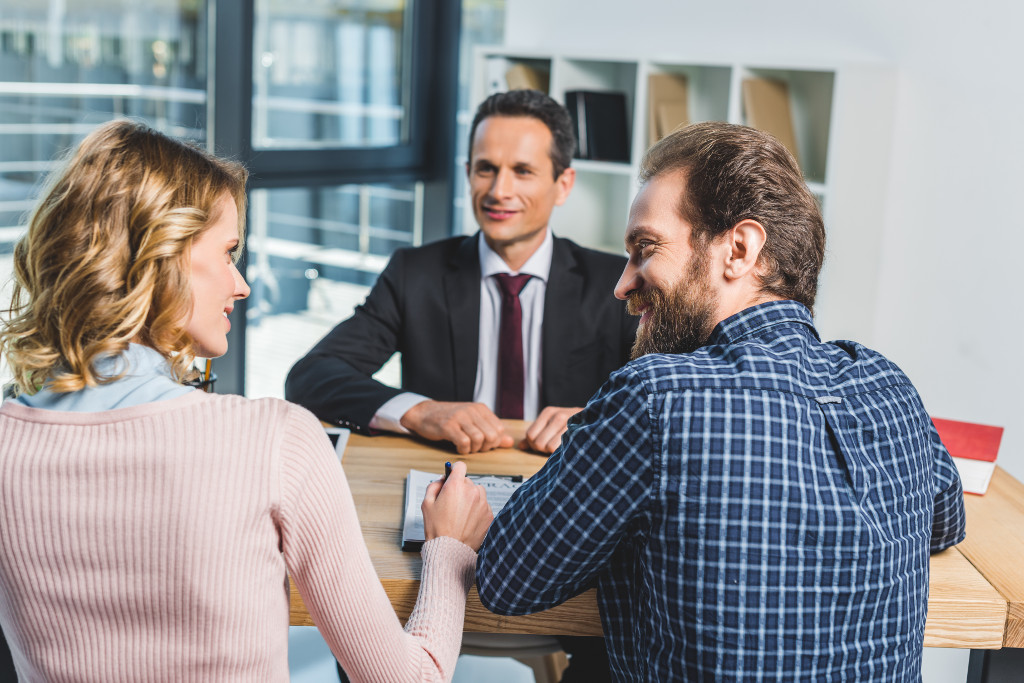 However, in a collaborative case, as soon as the team sees that the parties are taking positions and making possibly erroneous perceptions, the professionals work to focus the couple on uncovering their underlying interests. Why does she want the house? Is it really because she’s greedy and wants the big house, the big alimony check, and the kids? Or perhaps it’s because it symbolizes her former life that is slipping out of her grasp. Is it the one thing that perhaps she feels she can still control and can provide her with some stability in a precarious world of divorce?

And why does he want the kids so much? He never did during the marriage. Is it so that he doesn’t have to pay as much support? Or is it really because the divorce has caused him to look inward and to see how he wants to change, and becoming a more involved father is one of those things?

By seeking each other’s true goals and interests, and relinquishing inflexible positions, both clients achieve a better understanding of and empathy for each other. This is the magic that happens when we gather around the table during our full-team collaborative meetings.

My husband laughs at me that, while he may often leap to the conclusion that people are selfish and have only themselves in mind, I see people as generally good people who are just trying to live happily while sharing this world and life with those around them. Most people’s motives are sincere. When bad things happen, a poor decision may have been made, but people make mistakes all the time. That doesn’t mean they are bad.

There is the small percentage of divorces where this rule doesn’t apply. But in the vast majority, and probably in yours, as well, you and your spouse are good people who are just trying to make it through your divorce process as unscathed as possible so that you can each move on with your lives as fairly, quickly, and effectively as possible.

Collaborative is the way to do that!