WHY POSTING ON SOCIAL MEDIA IS A BAD IDEA DURING DIVORCE

It’s very tempting to brag about your new life on social media before you’re even divorced to ensure that your ex knows that you’re over him or her. Don’t post anything that might be used against you! Details about the keg you finished all by yourself, comments about the one-night stands you’ve enjoyed, or pictures of you with your new girlfriend or beau will not help your divorce case. Consider the famous folks who are now infamous idiots just because they had to hit “enter.”

I had a case where a domestic violence injunction was entered against my client early in the proceedings. Although he was a hot head, I don’t believe he was truly physically violent with his wife. Nevertheless, the injunction was entered, and I advised my client to be on his best behavior. Thereafter, Dick began posting pictures on Facebook of him on lavish boats with different women. This social media campaign infuriated his ex. But the icing on the cake occurred when Dick posted a quote by the Chinese philosopher and reformer, Confucius, “Before you embark on a journey of revenge, dig two graves.” Although Dick meant that no good comes from revenge and you will hurt yourself as much as the person you are trying to hurt, his ex claimed that she felt threatened by the quote. She felt that Dick was warning her that he was digging her grave. The judge agreed with her interpretation and extended the domestic violence injunction for another year.

I had a post-paternity action in which the father was seeking additional timesharing with his child. He had begun a relationship with a very young woman, and he wanted to play house. His girlfriend, Hayley, began posting pictures of the clients’ young daughter, Sally, on the internet. The opposing client did nothing to prevent it. Hayley placed captions below these pictures referring to Sally as her own daughter. She even endangered the young girl by creating a “Myspace” page for Sally. The page included pictures of Sally, and references to Sally’s school and the city in which she lived when residing with her father. When it came time for trial, the judge did not appreciate these social media posts, and they were a big part of why the judge refused to allow the father more time with Sally. Social media won’t only hurt your divorce case, but some experts say it is a huge factor in the cause of a couple’s divorce. According to The Inquisitor, 1 in 7 divorces are caused by social media. So, before you decide to hit send, think about how this may affect your marriage or family, and ask yourself if this is really the most beneficial use of your time! 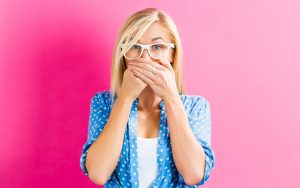 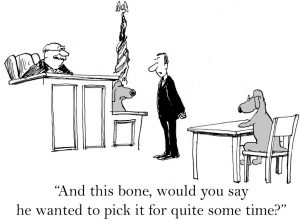 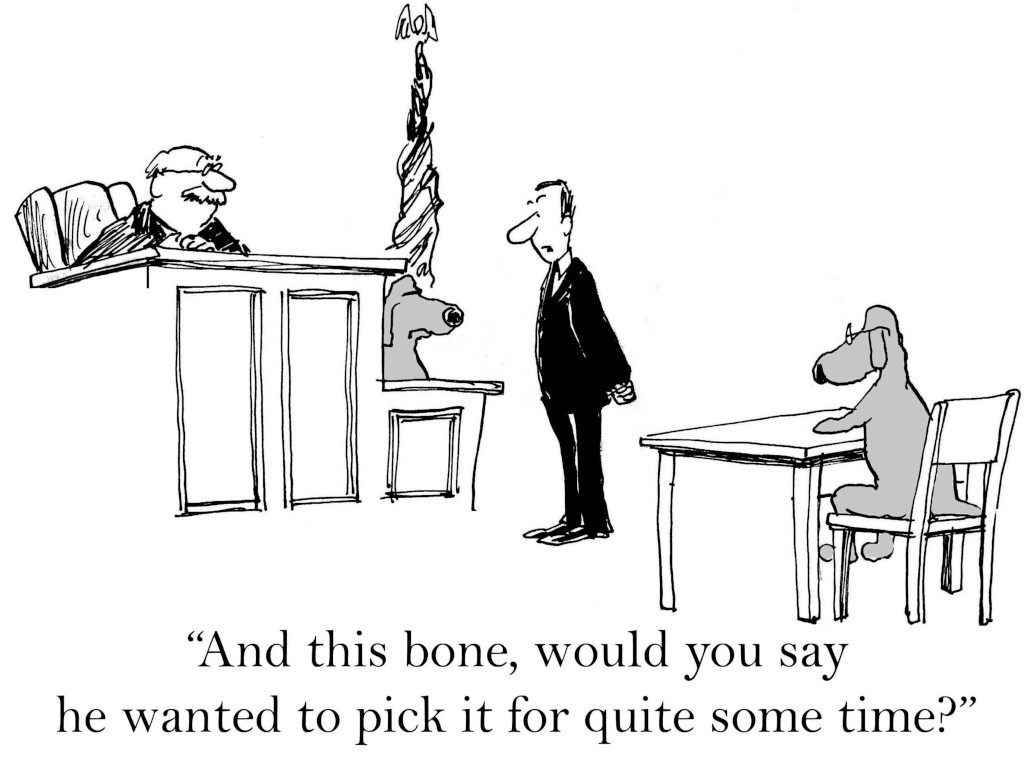 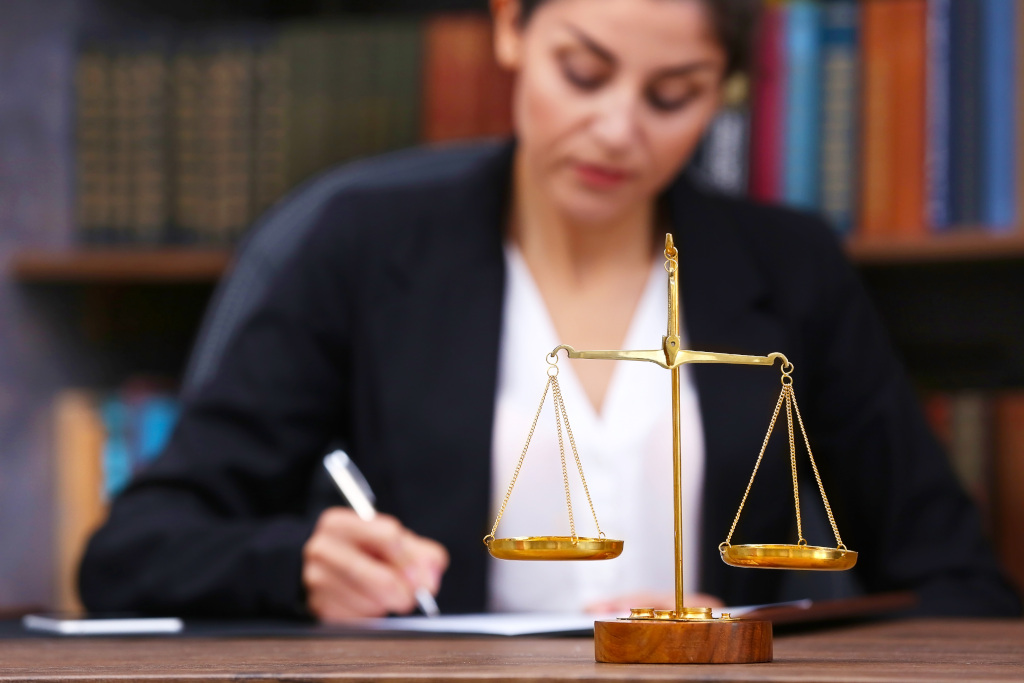 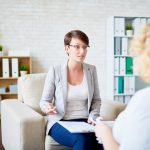 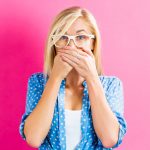