The 7 Biggest Divorce Mistakes: #1 Assuming You Must Litigate

There are various ways to get a divorce that don’t require contested litigation. The most common mistake spouses make during divorce is assuming they must litigate.

You may choose to handle your divorce yourself, without hiring attorneys. If you haven’t been married long, do not have children, and have only a few assets and liabilities, negotiating an agreement with your spouse and filing it in court on your own is not terribly difficult. It will be the least expensive way to dissolve your marriage, and is the option most people often choose. 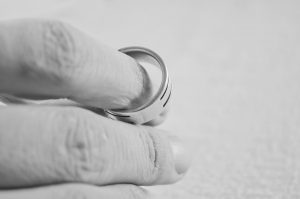 Want an attorney? Some people are able to reach an agreement without the help of any professionals, but it’s too complicated to use a simple form. Others believe that they have reached an agreement, but one or both of them want an attorney’s advice before signing anything. Whatever the reason, after the sit-down at the kitchen table, one of them may then retain a lawyer who drafts what his client understands to be their settlement agreement.

At times, one spouse hires an attorney, but the other does not, and the attorney and the other spouse negotiate. Or the lawyer retained by one spouse to review the agreement the couple thought they had reached recommends certain changes. Again, the attorney then negotiates an agreement with the unrepresented spouse.

Another alternative is cooperative divorce, which is a principles-based dispute resolution process in which both clients are represented by attorneys. It is settlement-based, but leaves open the possibility of litigation if, and only if, it is absolutely necessary.

Mediation is a dispute resolution process in which an impartial person facilitates settlement negotiations between the two spouses. In mediation, the couple, either together or separately, either with counsel or without, sits with the mediator to work out their agreement. If the relationship has become oppositional, then the mediator will often work with both spouses at the same time, albeit shuttling back and forth between them in their separate rooms. 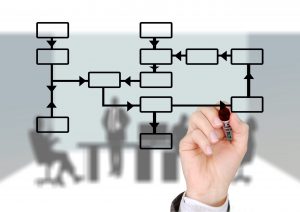 Collaborative practice is premised on three primary principles: the spouses’ pledge not to go to court (i.e. to war); their pledge to an open and transparent, but private and confidential exchange of information; and solutions customized by the clients to account for the highest priorities of the adults, their children, and any other interested clients. Each person retains a lawyer, as well as a team of other professionals who are neutral, usually a financial professional, at least one mental health professional, and sometimes a child specialist. This practice method consists of a series of non-confrontational meetings, between each spouse and each neutral professional, between each spouse and his or her attorney, sometimes between both spouses and each neutral professional, and almost always of the full team, referring to all of the professionals, neutrals, lawyers, and both spouses.

Understanding the different choices of process is an important first step to resolving your divorce as inexpensively, amicably, and quickly as possible. Don’t make the mistake of ignoring your options.

In the midst of the world shutting down so that we, as a society, “flatten the curve” of the spread of the Coronavirus, rather than become depressed and lethargic, I got busy.

I visited a jeweler the other day at a little shop just around the corner from Yoko’s, the sushi restaurant that my husband and I had frequented. 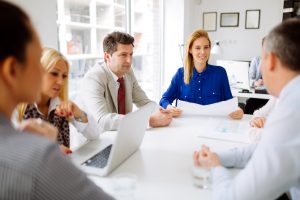 Brainstorming (or option building) ideas is a crucial component of the collaborative process. Collaborative practice provides an open environment that encourages everyone on the team to participate. 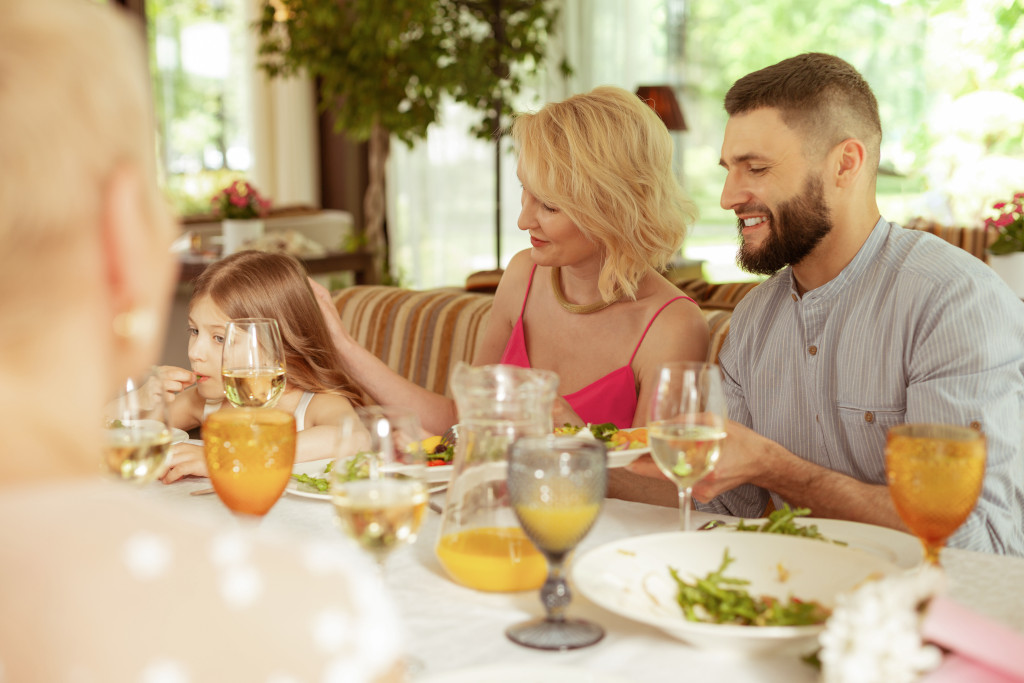 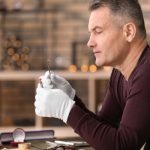