Can COVID-19 Impact My Custody?

Can COVID-19 Impact My Custody?

As if nurses and doctors aren’t dealing with enough already, now they have to worry about losing their parental rights in the middle of all this mania. In fact, at least one emergency room physician laboring on the frontlines in our fight against the coronavirus has had her child custody rights revoked because of her commitment to the nation’s health, , WTVJ-TV reported.

Dr. Theresa Greene, a south Florida doctor, recently tested negative for COVID-19. But that didn’t stop her ex from petitioning a judge to revoke shared custody of their four-year-old daughter, who, until now, has equally split time between both of her parents.

This is what can happen when the court gets involved with important family decisions. Why should a judge be allowed to interfere in such parenting decisions in divorces but not in everyone else’s marriages? Aren’t such intricacies of parenting so personal that they should be left to the parents, even if the parents don’t agree? Can a parent’s job risk define who gets custody? We deal with these types of conflicts every day in marriage so why does divorce make the rules any different? Do we discriminate against divorced parents?

And, even if an appeal is possible, what kind of financial and emotional hardship will that put the entire family through?

For Dr. Greene, she is now in the court system, whether she likes it or not. And it has failed her. She was never even given the option to choose between her child and her calling, although that would likely have made no difference to her. “You know I took an oath and I really believe in that, that’s why I went into medicine, to help people,” Greene said.

One has to ask the question: Is there a better way? 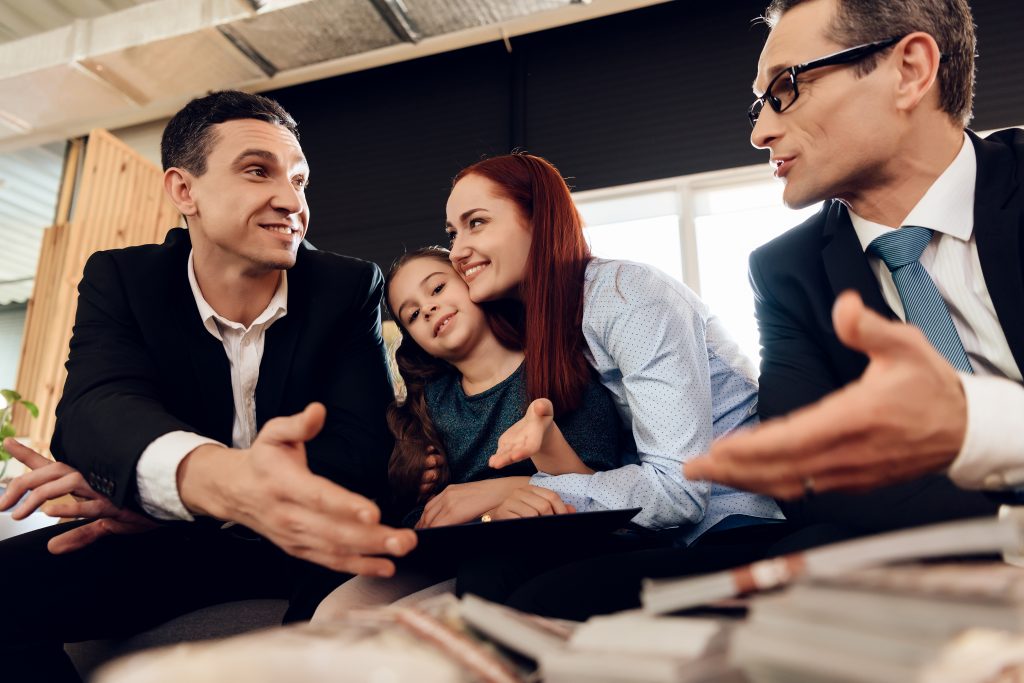 Thankfully, there is! Collaborative practice keeps families out of the courtroom and focuses on the legal, emotional, and financial issues involved in every divorce. It is an innovative, holistic approach that typically employs the efforts of a collaborative attorney for each spouse, a mental health professional who acts as the team facilitator, and a neutral financial professional, who corrals the financial information and facilitates the financial discussions. This team assists the spouses through the intricacies of divorcing in a way that allows them to have a relationship with one another once their union is dissolved.

And if problems arise after the divorce, the collaborative team is available to reconvene and help the family through their new issues.

Importantly, collaborative practice keeps families out of court; both attorneys pledge to withdraw from the matter if the spouses decide to litigate. This pledge ensures that the entire team is committed to finding resolution rather than thinking of litigation as an option to keep in their back pockets. Collaborative clients are forthright and transparent with their information. And they save money by not wasting it on courtroom motion practice that often eats up time and battling experts who always cost significant funds.

Collaborative Practice Puts You in Charge

When you go to court, it’s scary. You never know what will happen. You leave your life up to a person you don’t know and who doesn’t know you, a judge who only sees a snapshot of your life, who doesn’t share your values, and who may be having a bad day.

Don’t let others rule your life. Take the initiative, and make the important decisions for your family. Divorce may be inevitable for you. But you can choose the kind of divorce you want. If your relationships, emotions, and finances are important to you, then choose a kinder, gentler divorce. For your family’s sake.